Russia is a Mafia State ruled by a warmonger and a paedophile child sexual abuser! Anna Politkovskaya’s Warning: Russian War Crimes in Syria!

Putin is a Sionist Nazi, a national socialist of Russia, Putin is a murder, Putin is a puppet of the archons, Putin is a liar, a fearmongering, a corrupt and a megalomaniac pathological war criminal. ah and by the way, Putin is also a globalist (Sionist) and a member of the World Economic Forum. 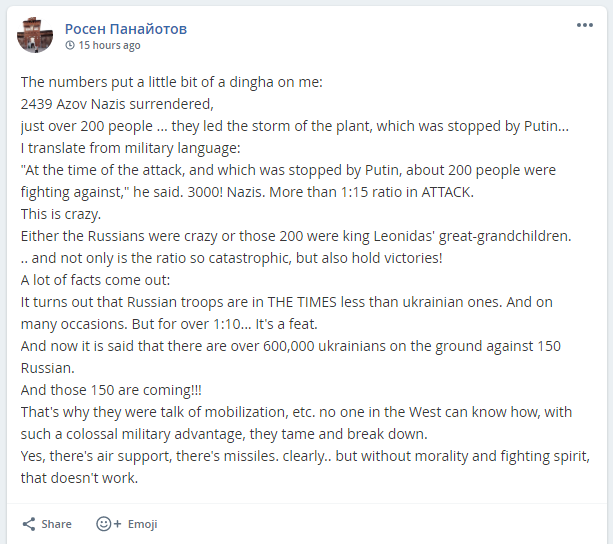 PSYOP agents in my group at MeWe spreading lies and disinformation!

Putin did not stop anything because it's not Putin that is in the battlefield, Putin is a coward parasite that send his dogs to do the dirty work.

You are a disinfo agent to discredit the National Socialists (Patriots) of Europe, The Deep State is composed by the Khazarian mafia both in Ukraine and Russia, those are the ones that control all the Banks in the world because they control the energy supply, that's why this war is being waged on crops and elements (food and water) and on energy supply to Europe that Ukraine, Russia, US, China and Brasil controls because they dominate the world supply of fossil fuels, food, energy and crop science. Their target is to destroy the energy and food independence of Europe and the National Socialists of Europe.

You are subverting what is really happening in Ukraine, Ukraine does not have military power nor soldiers capable of defeating the biggest military power in the world in terms of quantity, the Russians. You are lying to pass a false image of Russians as being the minority Spartans, Russia is a Monster Goliath.

Ukrainians are Real Jews, Slavic Ukrainians are the young David against the mighty Goliath, the Russians. It is not Ukraine that is being involved in the wars in Georgia, Chechnya, Syria, Lybia, and other countries in the middle east, it's Russia, US, UK and Europe powers to expropriate those countries to mine resources and kill all the homogenous ethnic groups for the singularity of races, one ring to rule them all.

Russia will be destroyed by God. Go hide in a D.U.M.B you dumb fuckers! 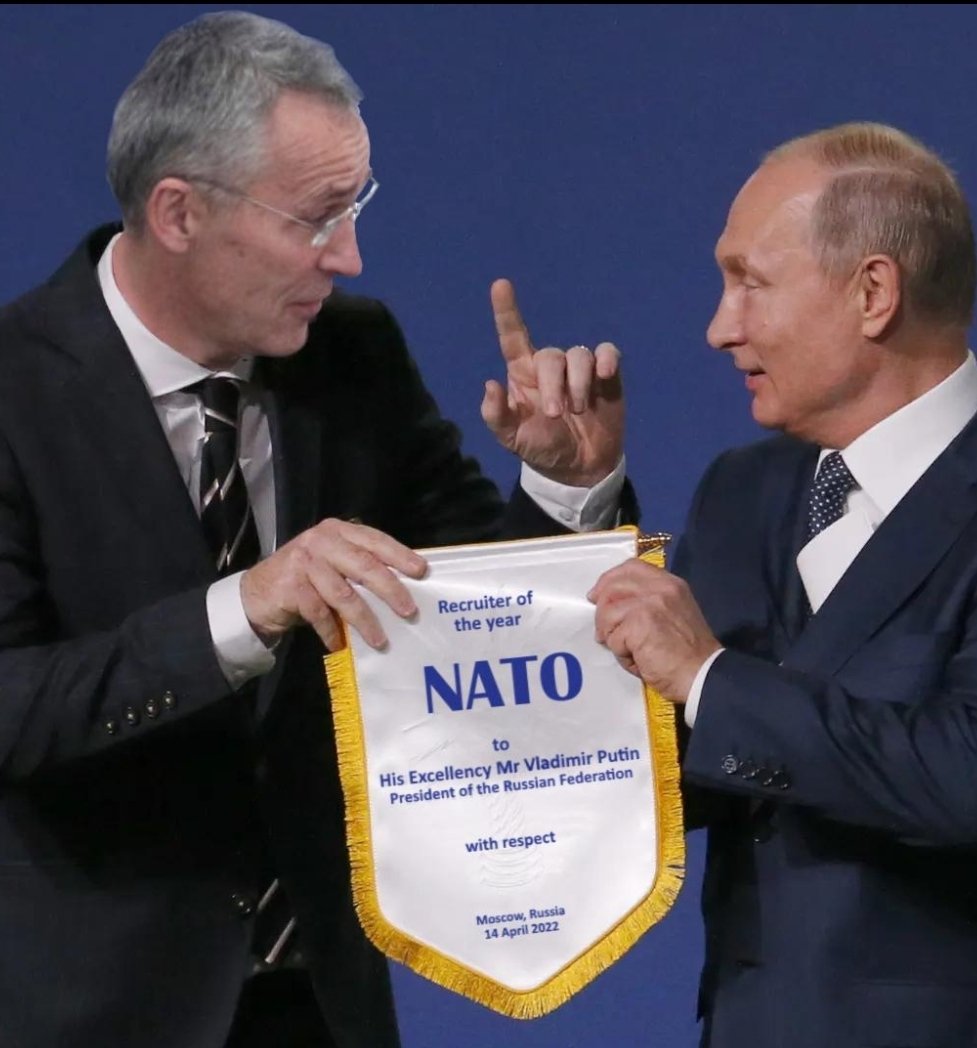 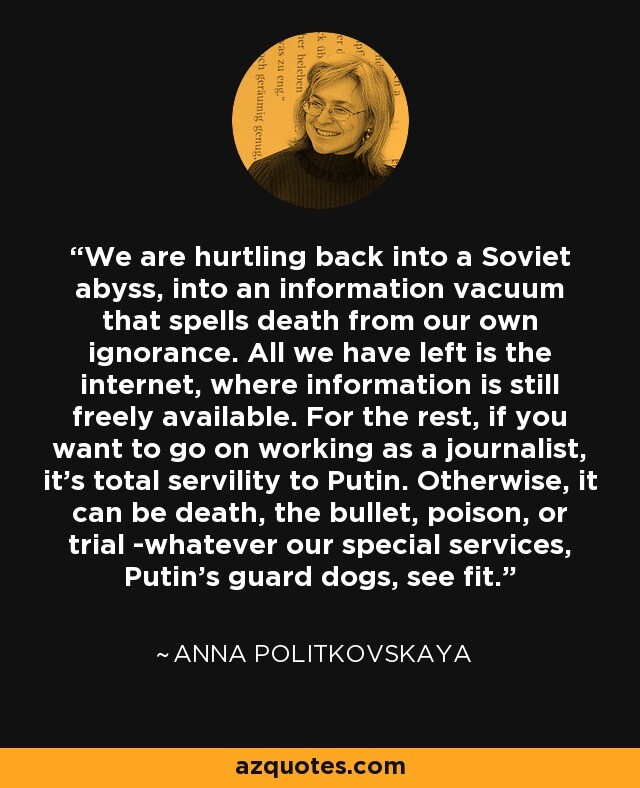 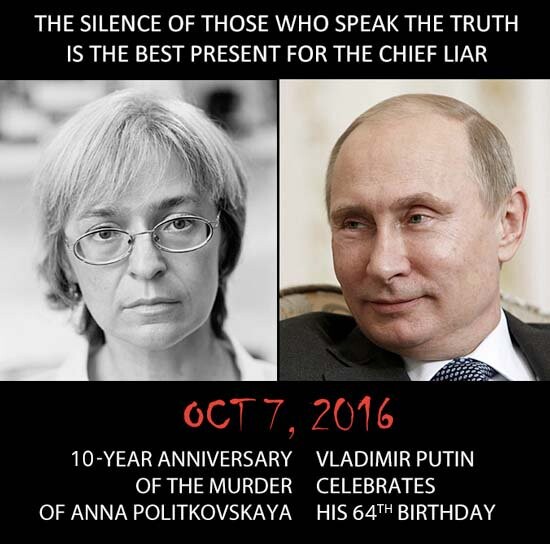 Putin is a Snatcher and an hypocritical orthodox false Christian who can't control his pervert impulses and sick desires! Putin is a paedophile, a child sexual abuser!

"Fighting courageously for the rights of the victims of the Chechen war, Politkovskaya warned that the enforcement of draconian “peace” would not only turn Chechnya into a zone of crime and tyranny, but also transform Russia itself, so that the legacy of Stalinism would re-emerge in new political forms (Grani.ru, October 7). Chechnya has indeed matured into an armed dictatorship where Russian laws do not apply and brave human rights defenders like Natalya Estemirova are silenced by bullets (Novaya Gazeta, October 3; see EDM, October 4)."

"The BBC's Rupert Wingfield-Hayes, stationed in Moscow, reported that Estemirova was engaged in "very important and dangerous work", investigating hundreds of cases of alleged kidnappings, torture and extrajudicial killings by Russian government troops or paramilitaries in Chechnya.[14]"

"Estemirova’s murder was provoked by the people who murdered Politkovskaya and Litvinenko. I am pretty sure that that’s Berezovsky’s job. Politkovskaya was speaking about Chechnya all the time. When everything became fine in our republic, and there was nothing to blame us for, was the perfect time to kill her and shift the blame on Kadyrov to undermine the system."

The Kremlin must be destroyed and will be totally destroyed, exterminated, wiped out:

Litvinenko stated that "all the bloodiest terrorists of the world" were connected to FSB-KGB, including Carlos "The Jackal" Ramírez, Yasser Arafat, Saddam Hussein, Abdullah Öcalan, Wadie Haddad of the Popular Front for the Liberation of Palestine, George Hawi who led the Communist Party of Lebanon, Ezekias Papaioannou from Cyprus, Sean Garland from Ireland, and many others. He said that all of them were trained, funded, and provided with weapons, explosives and counterfeit documents to carry out terrorist attacks worldwide and that each act of terrorism made by these people was carried out according to the task and under the rigid control of the KGB of the USSR.[49] Litvinenko said that "the center of global terrorism is not in Iraq, Iran, Afghanistan or the Chechen Republic. The terrorism infection creeps away worldwide from the cabinets of the Lubyanka Square and the Kremlin".[50][51] 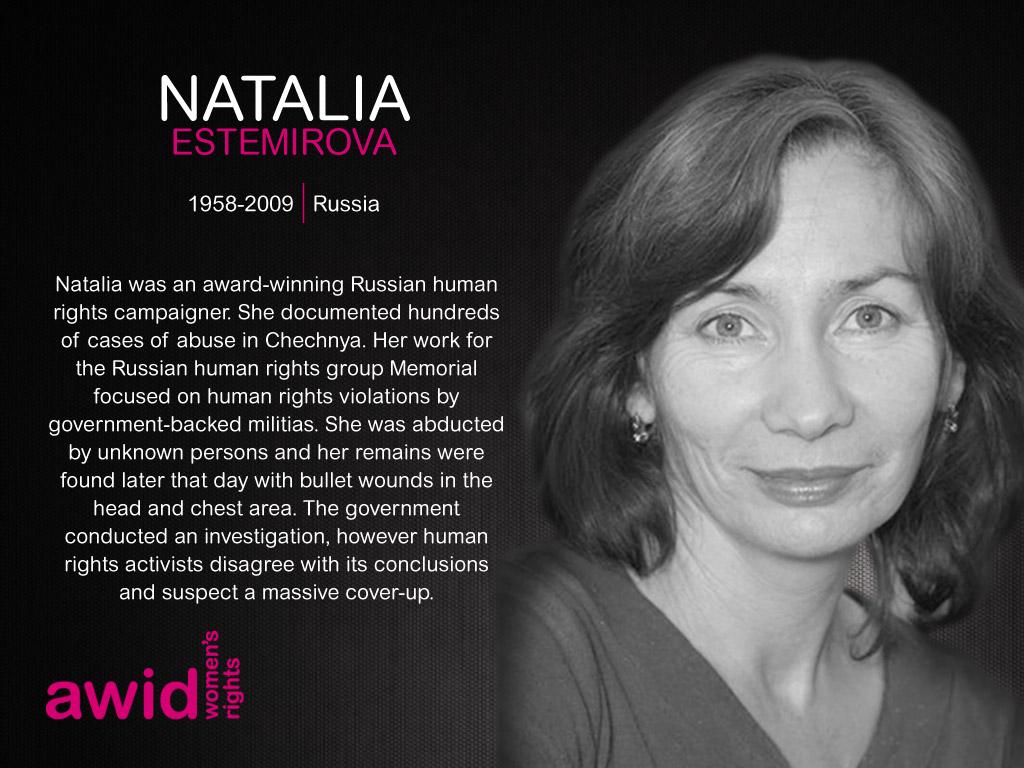 In a July 2006 article published on Zakayev's Chechenpress website, Litvinenko claimed that Putin is a paedophile and that the KGB knew about it since Putin's graduation from the Red Banner Institute. Litvinenko asserted that the FSB had possessed video footage which documented sex between Putin and minor boys and that Putin destroyed it while FSB director.[82] Litvinenko also claimed that Anatoly Trofimov and Artyom Borovik knew of the alleged paedophilia.[83] An article in the New York Times described the allegation as "without evidence".[84]

PSYOP agents in my group at MeWe spreading lies and disinformation!

In January 2015, it was reported in the British media that the National Security Agency had intercepted communications between Russian government agents in Moscow and those who carried out what was called a "state execution" in London: the recorded conversations allegedly proved that the Russian government was involved in Litvinenko's murder, and suggested that the motive was Litvinenko's revelations about Vladimir Putin's links with the criminal underworld.[119] On 21 January 2016, the Home Office published The Litvinenko Inquiry: Report into Litvinenko's death.[120]

Let's see who is Lazarus and who's not, it's time for the Reckoning of Tiamat, get ready for a surprise you Marduk anal lovers, From Tiamat with Chaotic Love... You are all dead, you just don't know it yet... I know who you are and where you are, you are all criminals, your hands are full of blood of the innocence, I know how you stealthily and smoothly kill the insurgents, irregulars and your opponents, you are all armed cowards that only kill disarmed people, are you ready to face The Army of the Wrath of the Dragons of Tiamat? You will have the opportunity to combat face to face with a Real Army of Dragons and then we will see who is Lazarus and who is not!

P.S. Put your radioactive poisons and nuclear toys in your ass, they have no effect on us: Dragons! Actually, we will use them against your Archon's Mages! You are in denial, you are all fucked, you just don't know it yet because you don't want to admit you have already lost this game...

Robert Graves[21] considered Tiamat's death by Marduk as evidence for his hypothesis of an ancient shift in power from a matriarchal society to a patriarchy.

Before his death, Litvinenko said: "You may succeed in silencing one man but the howl of protest from around the world, Mr. Putin, will reverberate in your ears for the rest of your life."[95] On 22 November 2006, Litvinenko's medical staff at University College Hospital reported Litvinenko had suffered a "major setback" due to either heart failure or an overnight heart attack. He died on 23 November. The following day, Putin publicly stated: "Mr Litvinenko is, unfortunately, not Lazarus".[95] 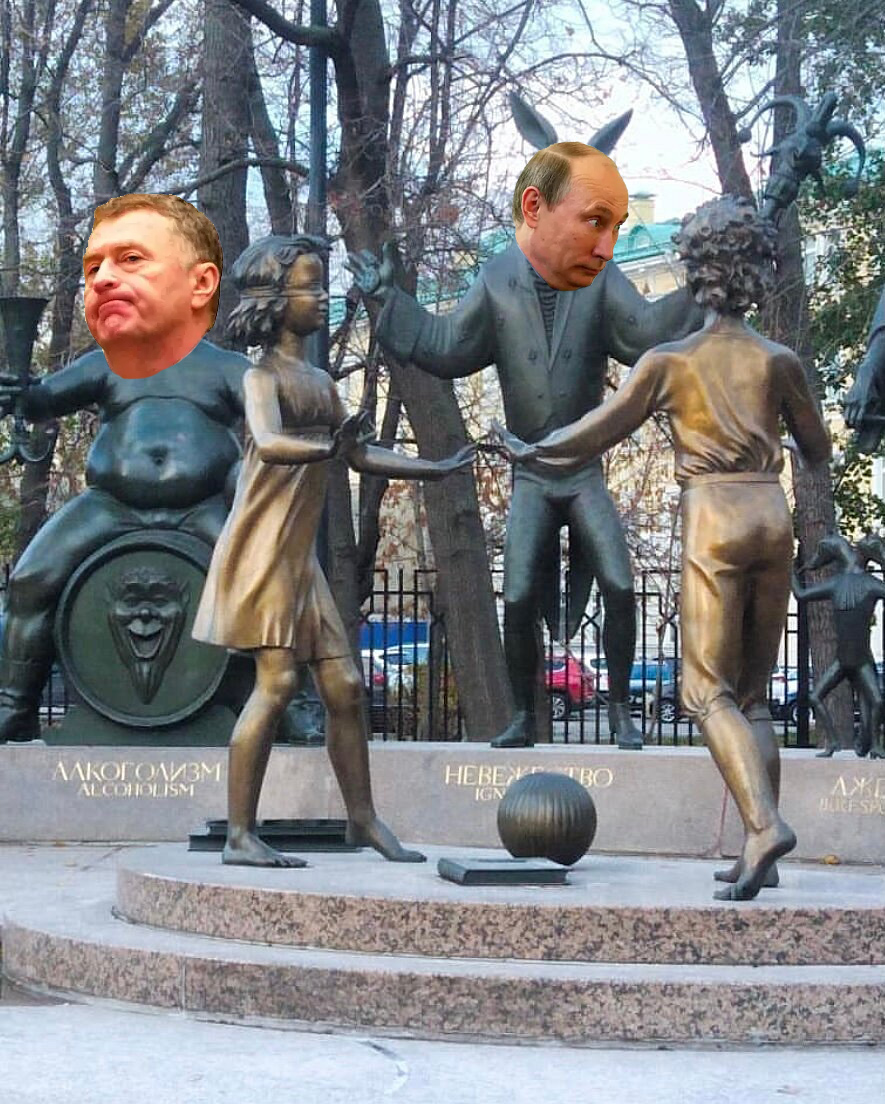 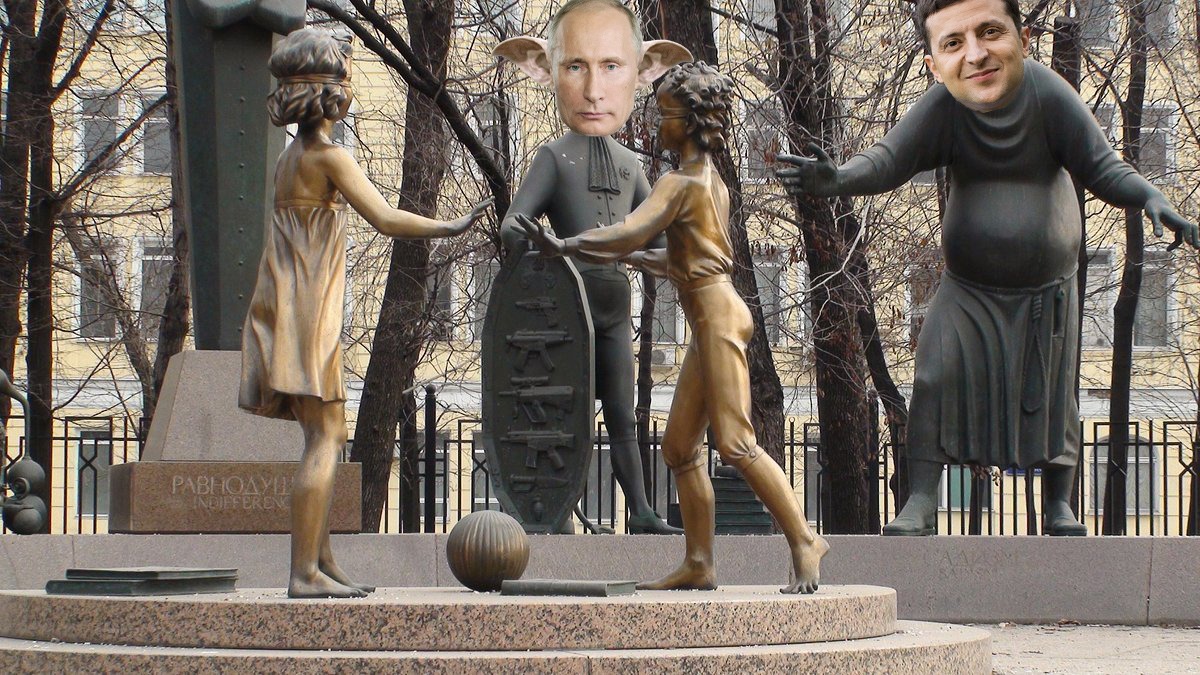 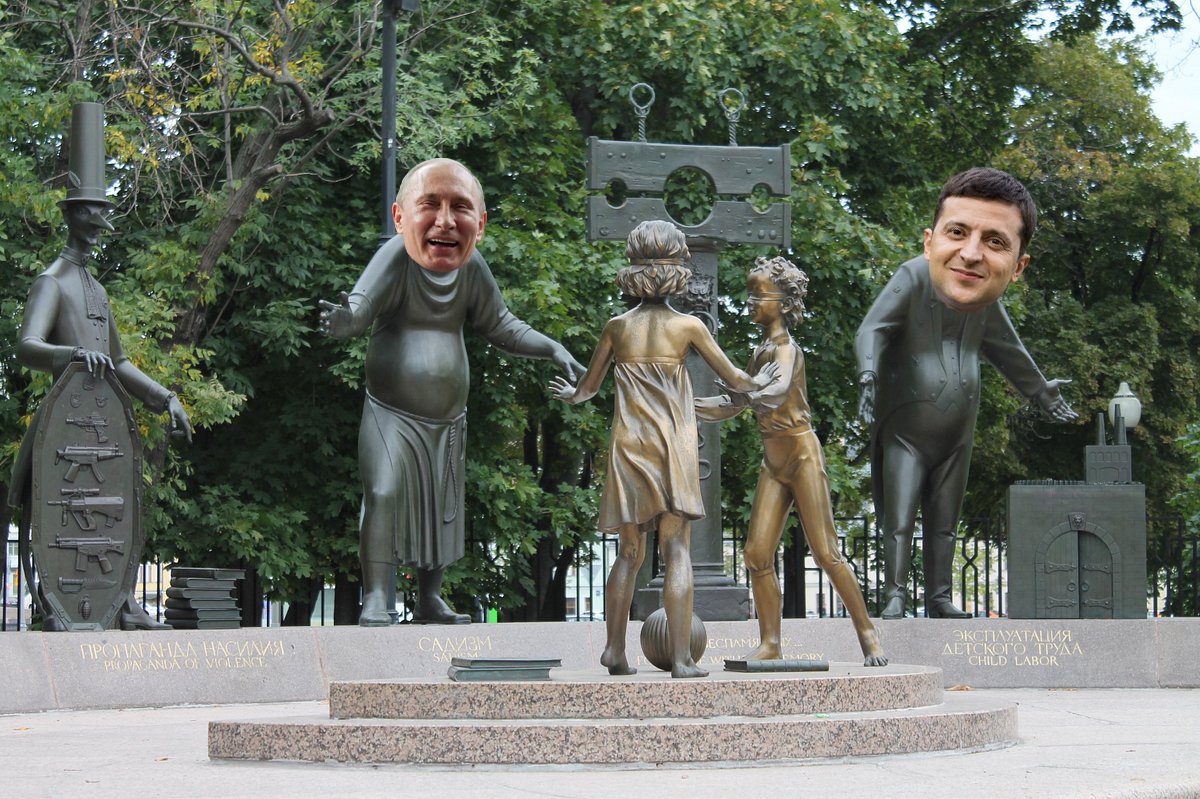 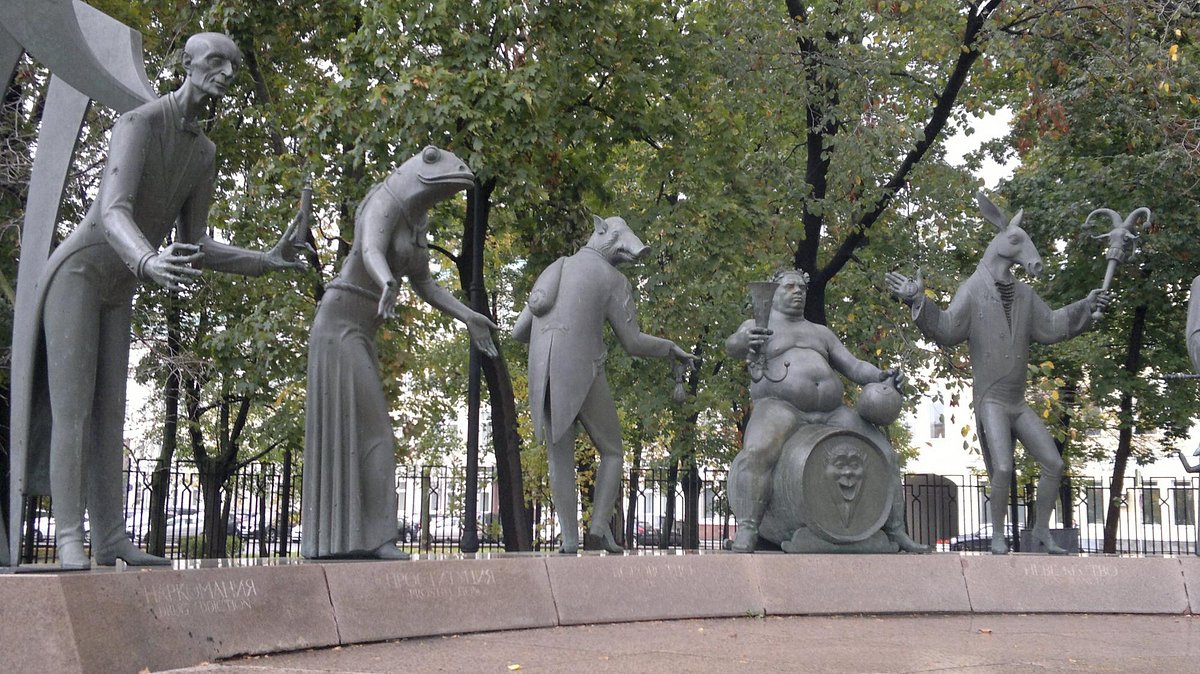 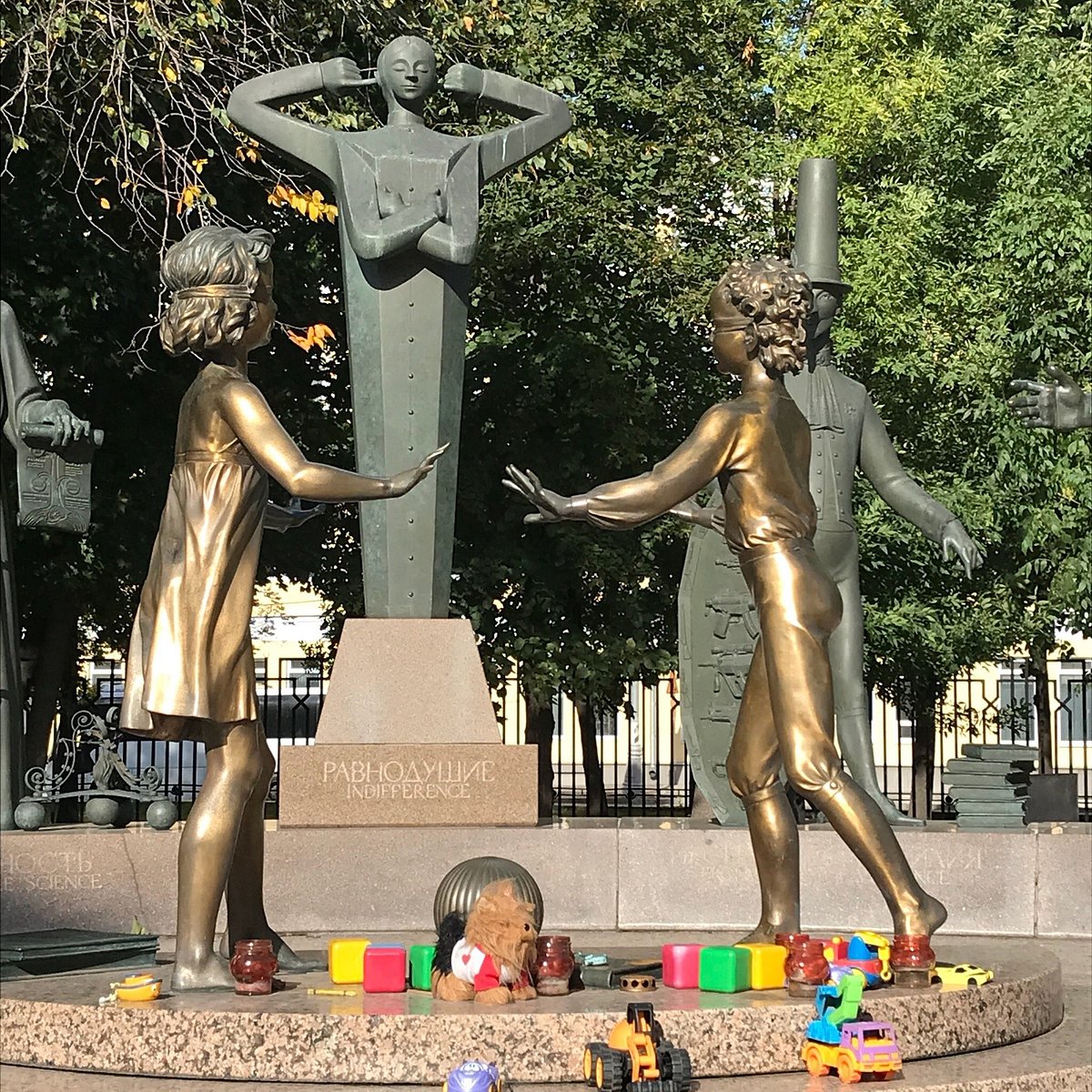 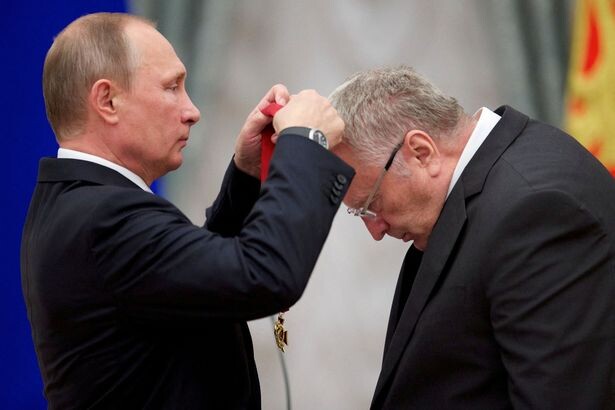